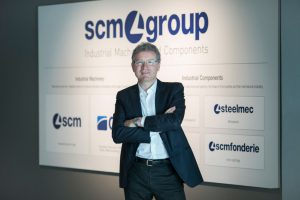 Shareholders appointed the new Board of Directors for Scm Group S.p.A. at its meeting on March 12, including President Giovanni Gemmani and CEO Marco Mancini.

The shareholders also reconfirmed Adriano Aureli’s appointment as Honorary President and thanked Alfredo Aureli for his significant contribution to the growth of the Group and strong values he has imparted to all those who have worked with him.

Biesse will debut the new Rover B FT HD

May 25, 2021 Chris Cirilli Comments Off on Biesse will debut the new Rover B FT HD 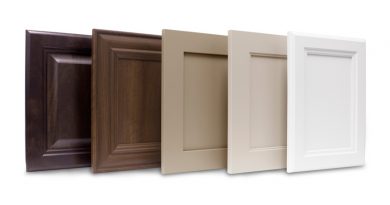