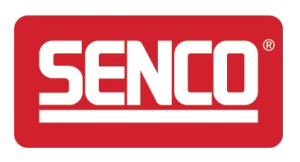 Senco announces the release of the company’s first full round head cordless framing nailer. The F-35FRHXP is the latest addition to Senco’s robust line of cordless nailers, which rely on air power, rather than gas or mechanical flywheels, to drive nails.

The F-35FRHXP drives up to 3-1/2” full round head, plastic collated nails that many users prefer, according to the AWFS exhibitor. The nailer is built with Senco’s proprietary Fusion cordless pneumatic technology, which relies on a sealed compressed air cylinder that delivers the speed, feel and performance of a true pneumatic tool. It is capable of sinking nails fully into the hardest substrates, including engineered lumber such as LVL and OSB.

The release of the F-35FRHXP builds on the successful 2020 launch of the F-35XP, a cordless framing nailer that fires clipped-head, paper tape-collated nails. Both options will be available to users through Senco’s network of distributors in North America, according to the company.

“Last year, we launched the F-35XP to a great deal of enthusiasm. However, users of plastic collated nails quickly let us know they wanted a full round head version that would work with their preferred fasteners,” said Eric Bellman, senior product manager for Senco. “The F-35FRHXP is the answer to that request and the first expansion of Senco’s cordless framing nailer line that provides more options to meet our customers’ needs.” 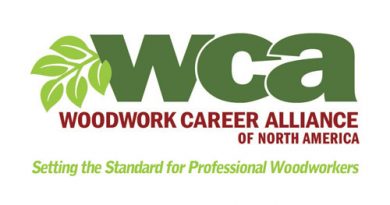 May 1, 2019 Mary Lou Cooke Comments Off on WCA to present three free seminars

Enroll in the College of Woodworking Knowledge

April 19, 2021 Chris Cirilli Comments Off on Enroll in the College of Woodworking Knowledge